This is my current colection (Sorry for not being able to upload the image to the server) . I love thick fashion magazines. 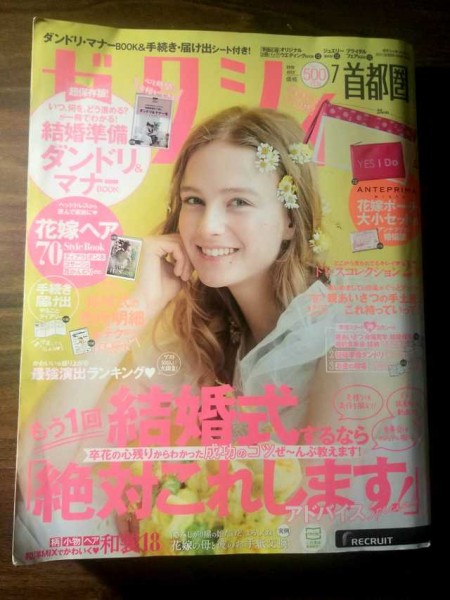 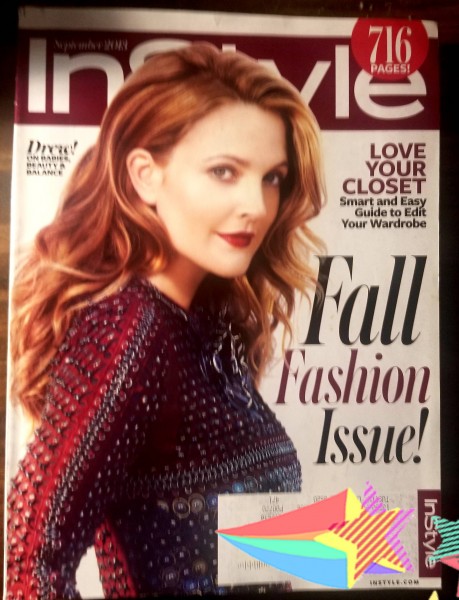 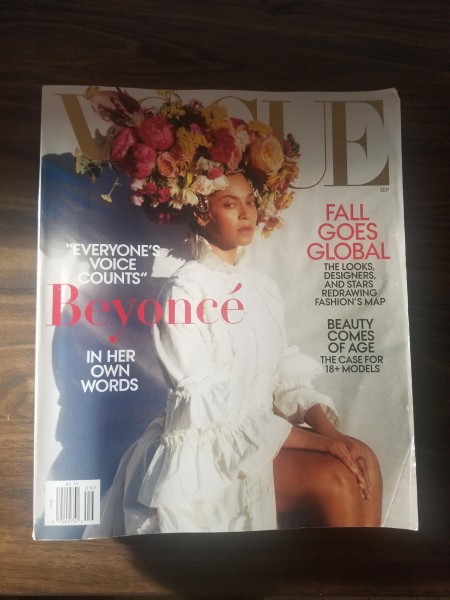 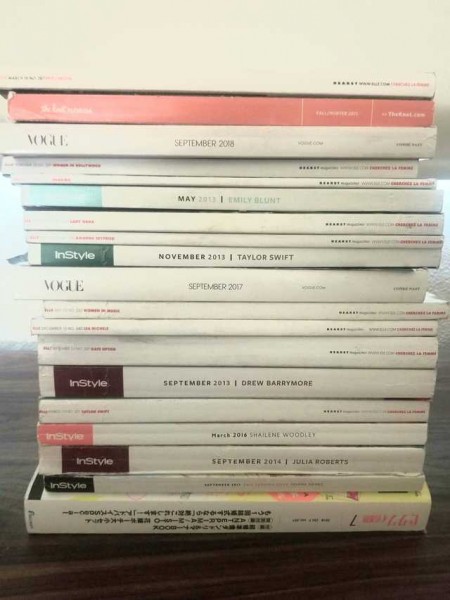 I always keep rotating it. Sadly I have been force to throw my collection out too many times and I also recently bought a bulk of them used.

I have always liked magazines amd books since I have memory and women holding them. It used to be a problem in school since I used to focus on the books and I would get exited. This made it focusing on studying super difficult. It also didn’t help that in elementary school we used to get one single super thick book with all subjects.

As a kid, I used to steal magazines from my mom and aunt’s collection. My would always end up finding them, so I am pretty sure she tought I was gay for a while. (Well, I crossdress for myself while I have my mags, but I really like girls. I would not do it with a guy). Something that was a pain in the butt was to buy them. I feel it would have been easier to buy a normal porn magazine than a fashion magazine. Many times I have received weird looks. One of the best times was in a September when I bought a bunch of thick mags including a wedding magazine and this 19 or 20 year old cashier was super exited about it. “Oh, are these for you fiance?” Of course I played along and told her I was travelling and she asked me to bring these “foreign-to-her fashion magazines.” This was a night and she told me she loved one of them and hug the mag in a super cute way with both her arms.

I am lucky I am in the US and that I also collected magazines in the 2000’s and early 2010’s because I think that was the best time for thick magazines in the US. Sadly, magazines are not having the same readership and influence as before and now many magazines have become too thin. I haven’t gone to buy my September issues this year, but I am affraid I will be disappointed. Last year In Style was as thick as a normal random month issue a few years back.

It is so great to know I am not the only crazy person who does this. I have tried before to find other but I always failed. I love being part of this community.