So yesterday i bought a bunch magazines for only about 15$. Most of them are Costume, but quite a few ELLE and Det Nye aswell. If you’re not familiar with Det Nye then it’s a Norwegian fashion magazine with the best paper quality like ever 😍. I would love to go through all the magazines right now and just share everything with everyone, but there are so many of them and i wouldn’t have time for that 😛. The pile of magazines with the vogue is filled with different magazines, and one of the magazines is just called MAG, and it’s like an old 2010 collection of an old magazine that doesn’t sell anywhere anymore, and i’ve never heard of it before. Looks pretty nice though.

I also kinda wonder, how do you usually buy your magazines? Cause this is the first time that i haven’t went to an actual store and bought them. Do you buy them online?

All little backstory to these magazines

Here in Norway we have a website/app that acts as a marketplace where people can sell things for others to buy. I saw this beeing sold around where i live and had to get them. In total i got 52 magazines, but i might have thrown away about 7 or 8 of them cause they were not really fashion magazines and more about like food and furniture. So this is basically how i was able to get these magazines so cheap. 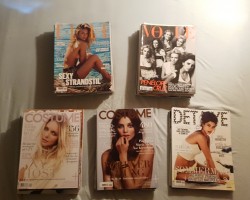 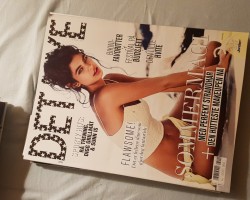 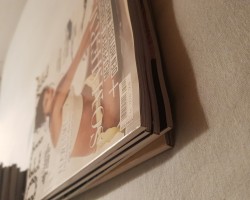 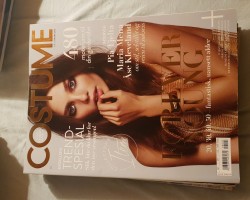 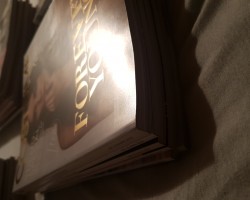 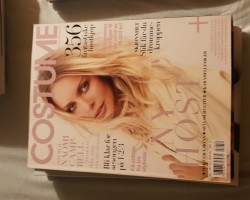 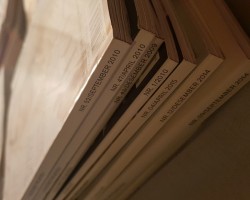 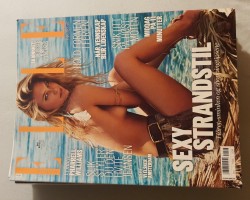 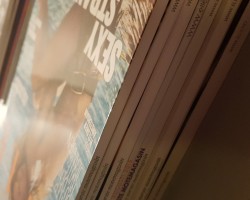 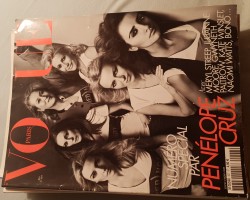 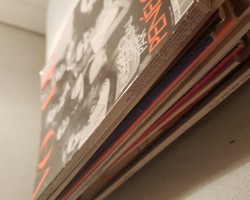 7 Responses to “I’ve bought a bunch of magazines”