Those are not exactly women’s mags, but for the purpose of this blog I believe that is relevant.
Sometimes we can find gold in the trash, and this is what had happen to me.
But first I’ll tell how this began.
My passion for lingerie catalogs has started at school, when I was 13 or 14, one girl brought to the classroom one Demillus catalog, that her Mom sells underwear by catalog and she presents it to her friends. I was watching a little far and when I can watch some pages and saw the nice women wearing underwear or sexy lingerie, my dick became to grow inside my pants.
That girl noticed that I was getting excited, and she told me: Don’t You have shame on Your face? You must have to jerk off to a Playboy. I disguised and told her that was nothing that she was thinking and was a just mistake. She doesn’t believed me…
One day, a few weeks later. I had a lucky day. In the neighborhood, there was someone selling by this catalog and I was lucky to find one in the trash. I was very happy and later, jerked off a lot. I can’t remember exactly, but I believe that there was 7 or 8 nuts in only one night. Some days later, this catalog became all stuck in cum.

This kind of thing, is really rare and hard to get.
There was a time that often I was looking in those sites of online sells, or everytime I was passing near some stores (specially fashion stores, bikini stores), I always take a little look to the trash, near. And don’t finding anything.
Until one day, happened another miracle. But that day was unlucky. It was late, and I was going to the bus stop. In the way that I always do I saw a box with a lot of catalogs, but I was really late and gone to the bus stop. When I am arriving at the bus stop, my bus pass away. Then I decide to come back and take a look to the catalogs. When I came near that corner I see the garbage truck. I became desperate because I don’t saw that box, and looking at the truck I understood that all catalogs had been shredded. That was a really unlucky day. I was really, really angry.

There are some pics of my collection. Luckily I found ones in the internet, sometimes I found others in the trash near my actual job, or in the neighborhood.
When looking at the trash It’s rare to get one complete or in perfect conditions. I try to save what is wankeable, and before use I clean them with a soft cotton and alcohol. Sometimes I can save only a few pages…
But sometimes I find gold. There are ones luxury catalogs with hard cover, and ultra heavy paper. I feel extremely satisfied. And have a lot of fun. 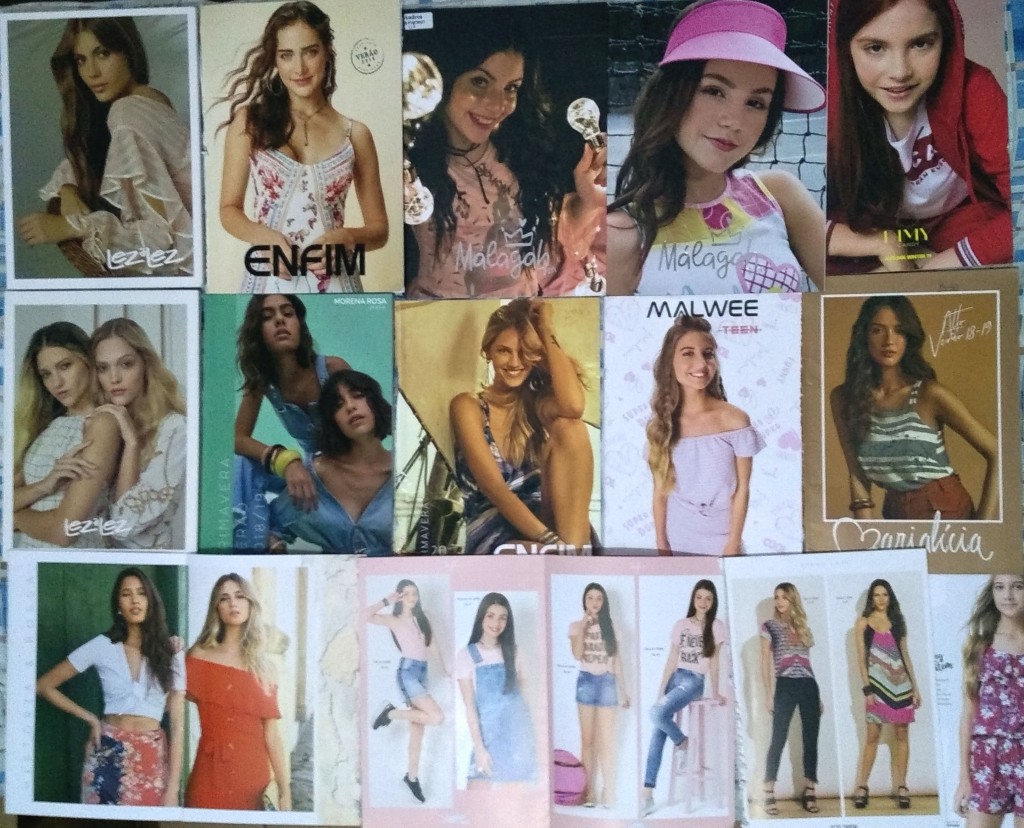 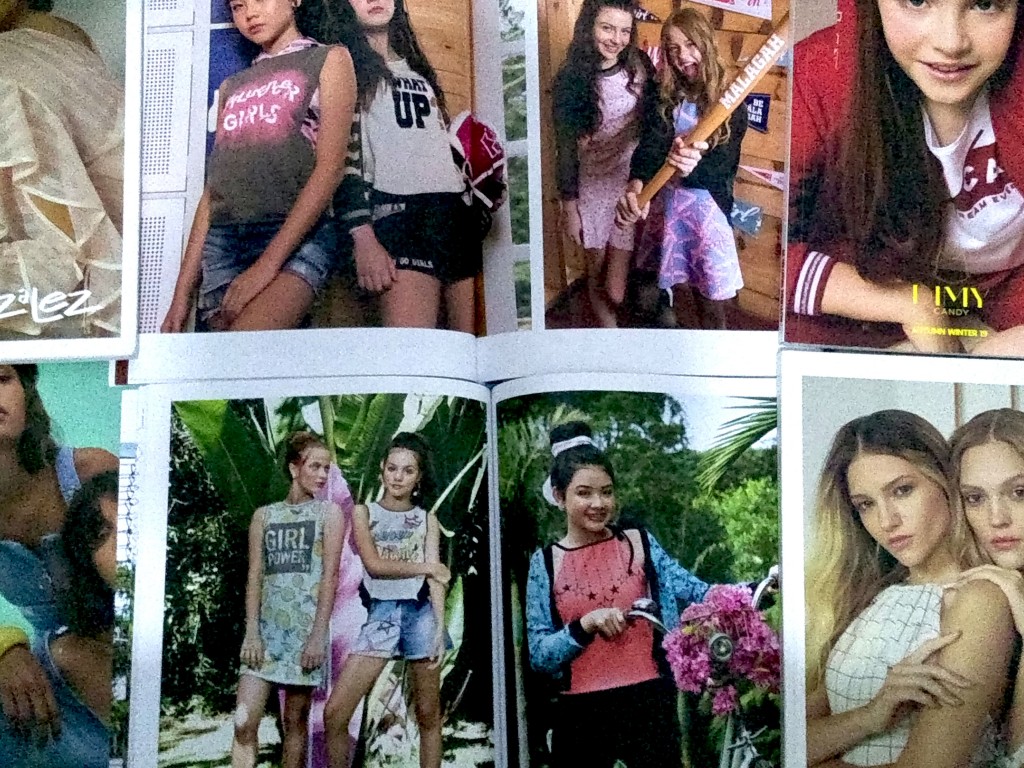 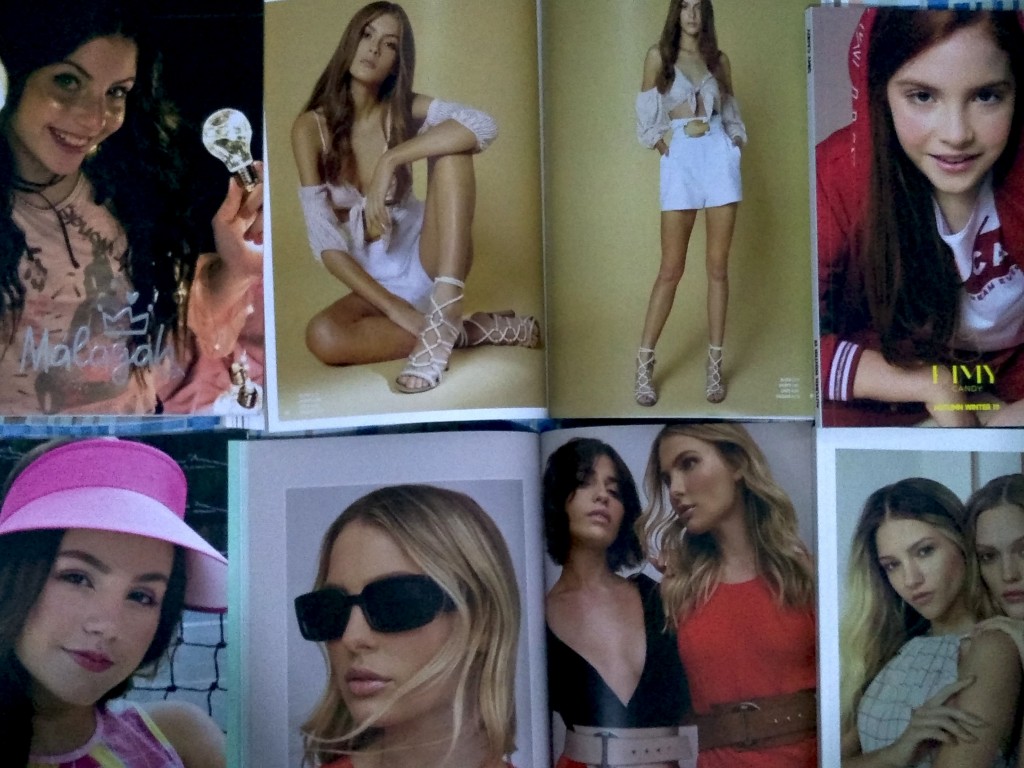 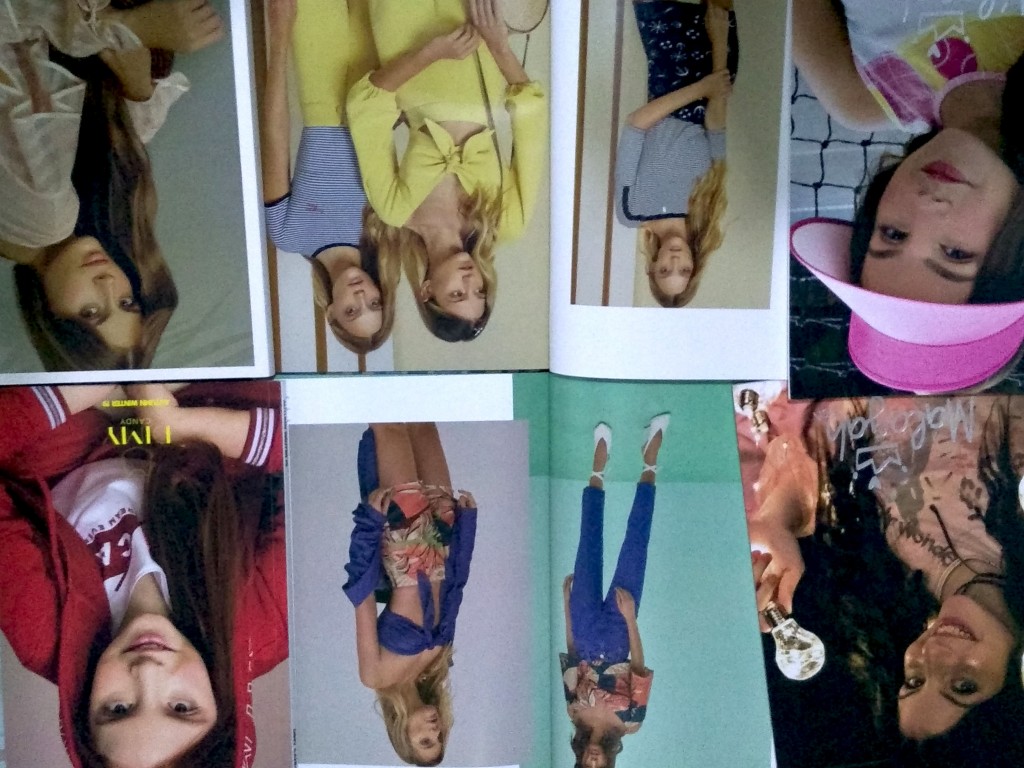 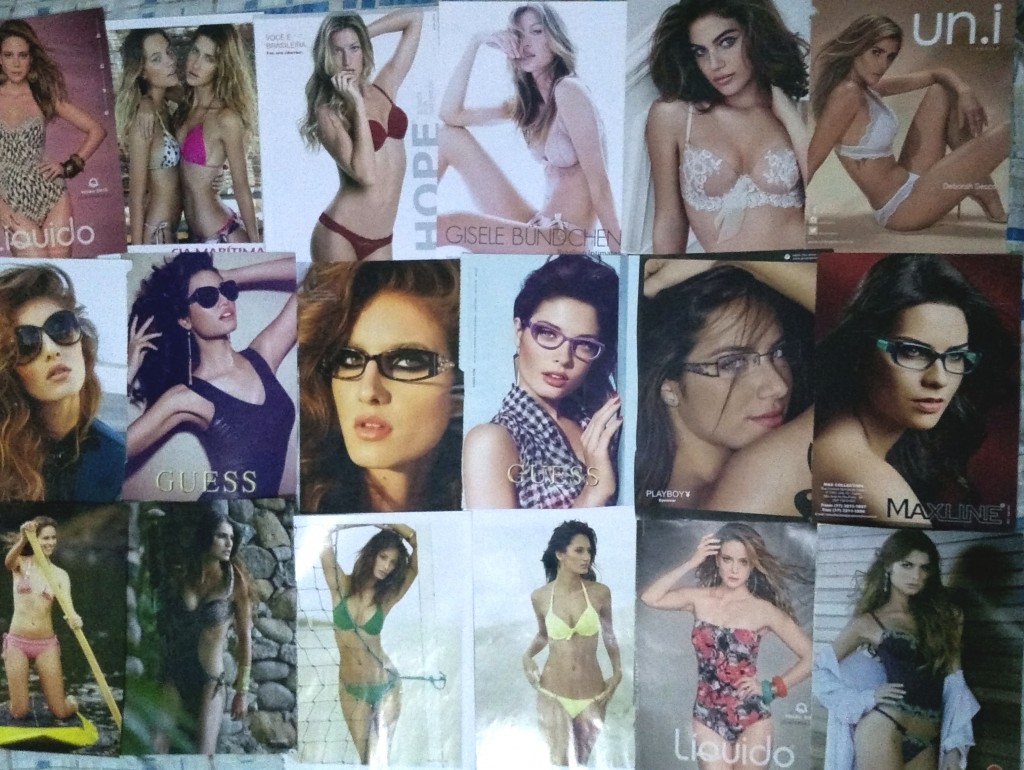 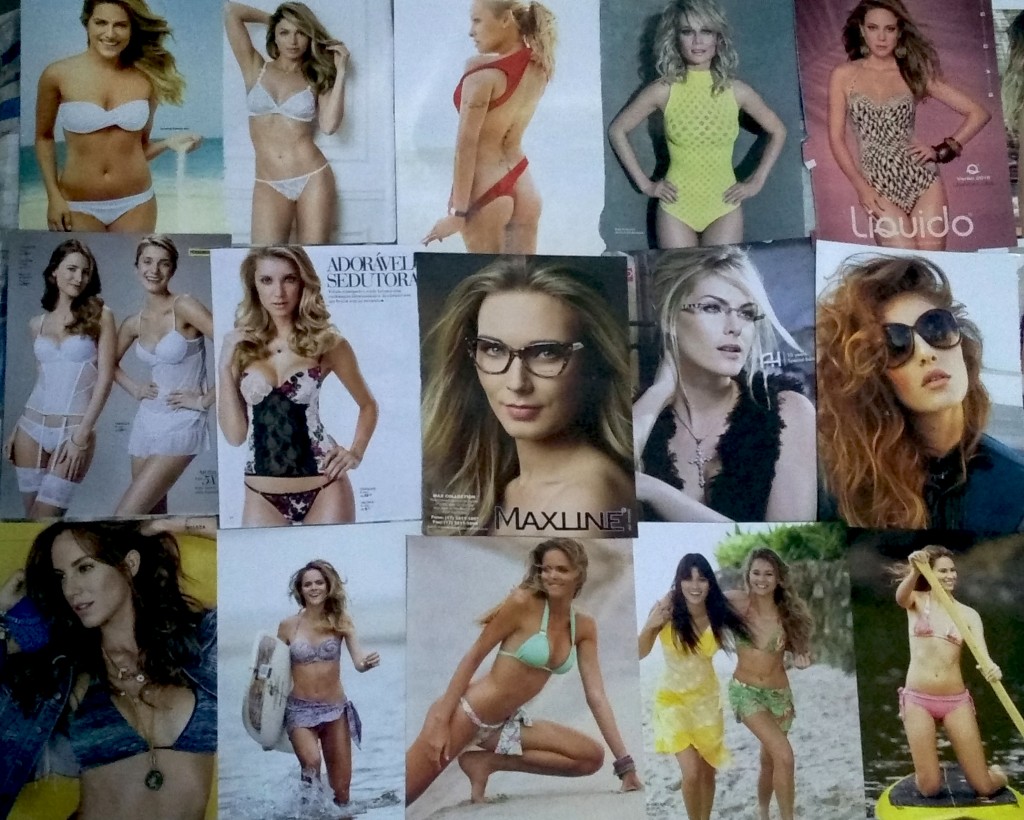 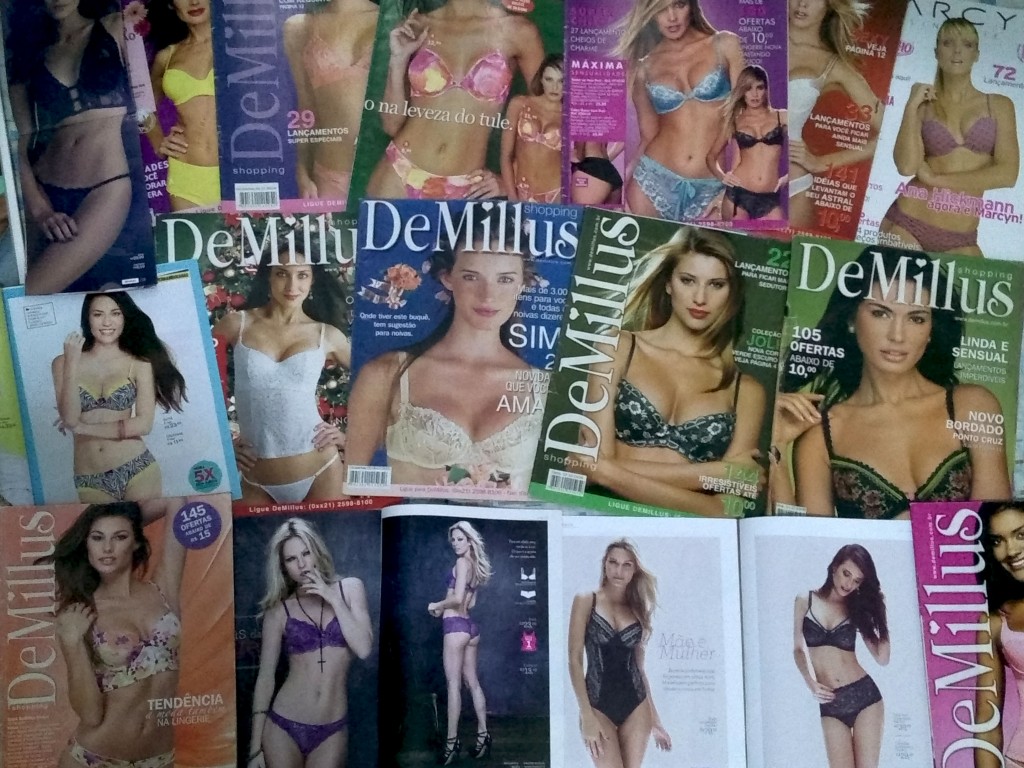 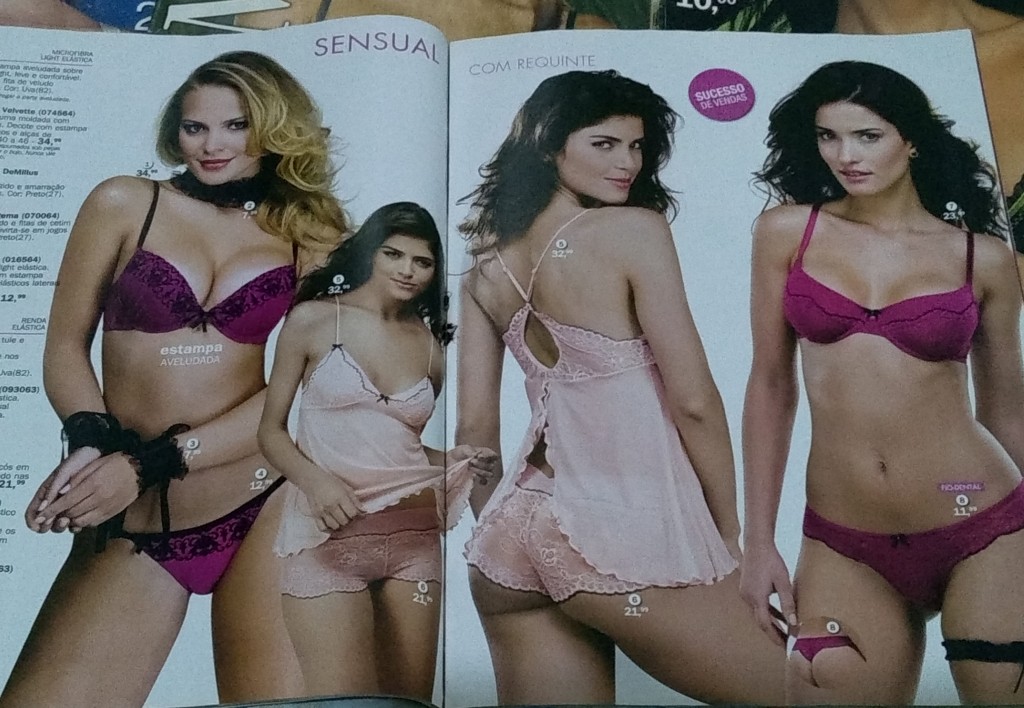 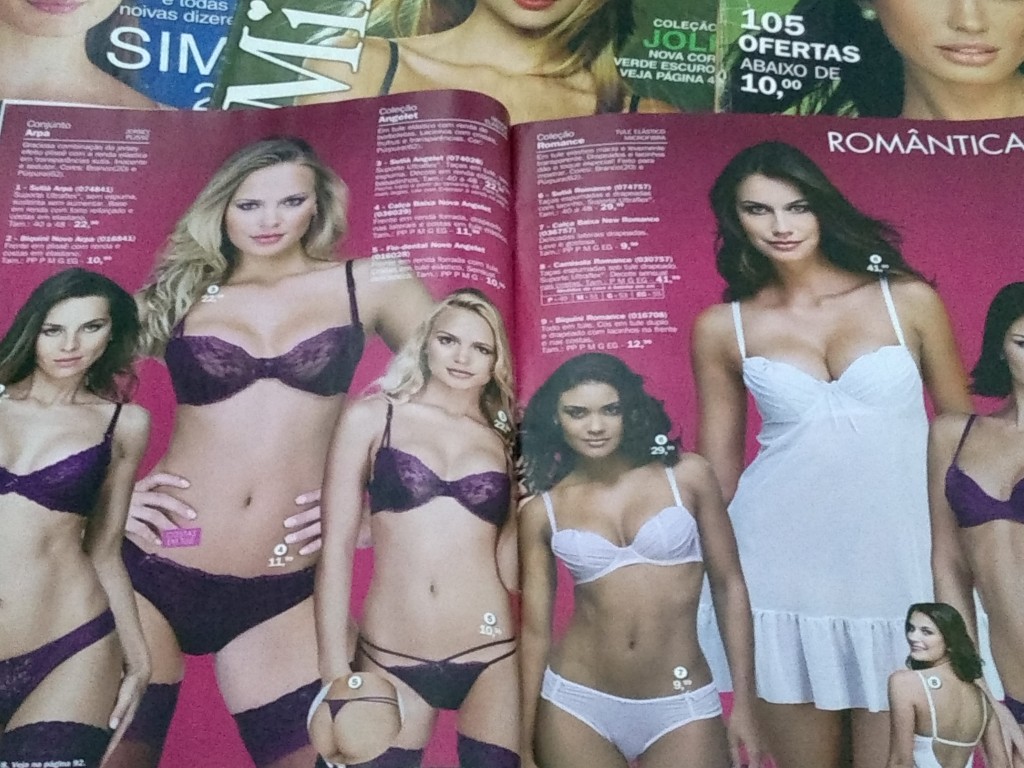 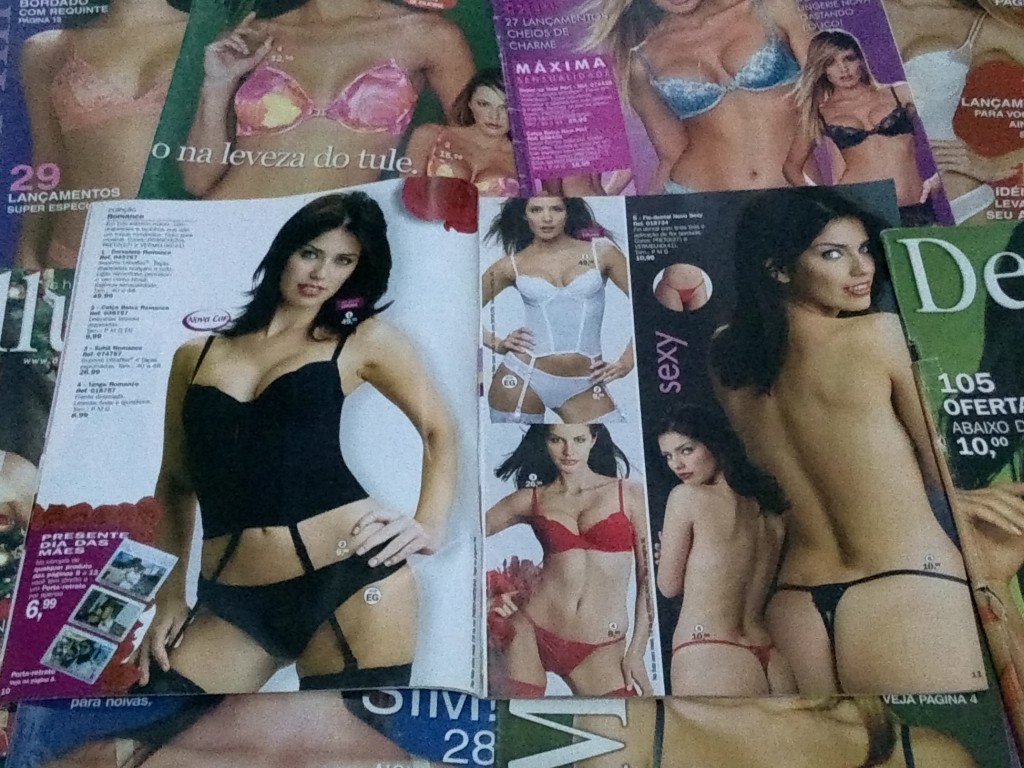 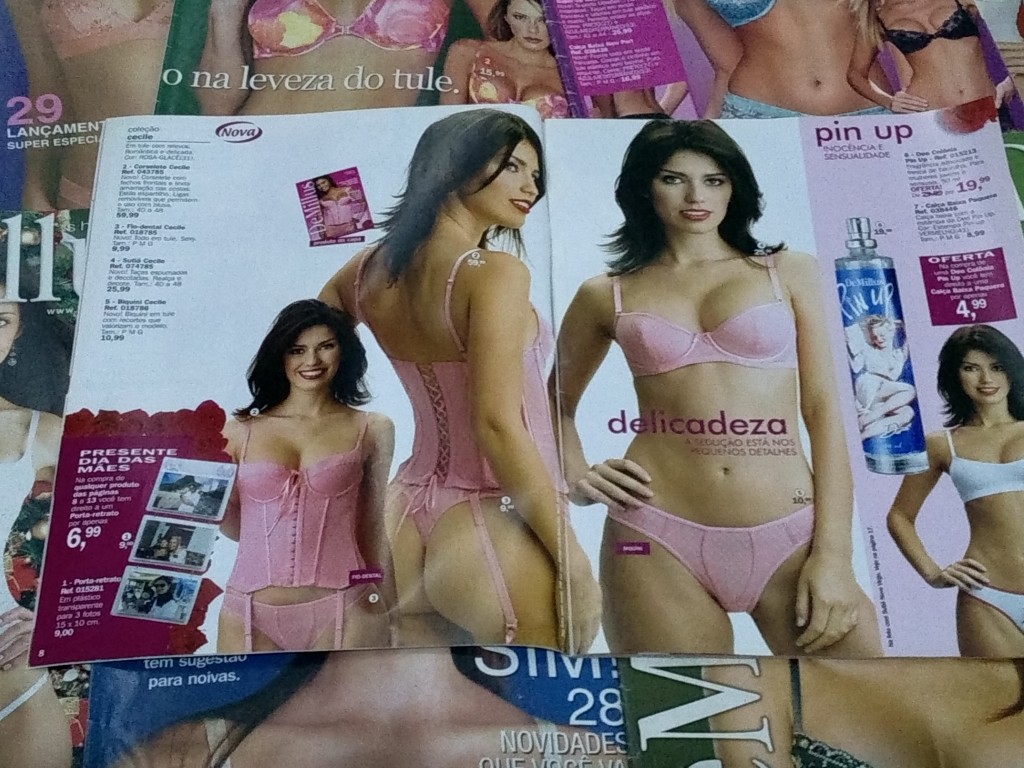 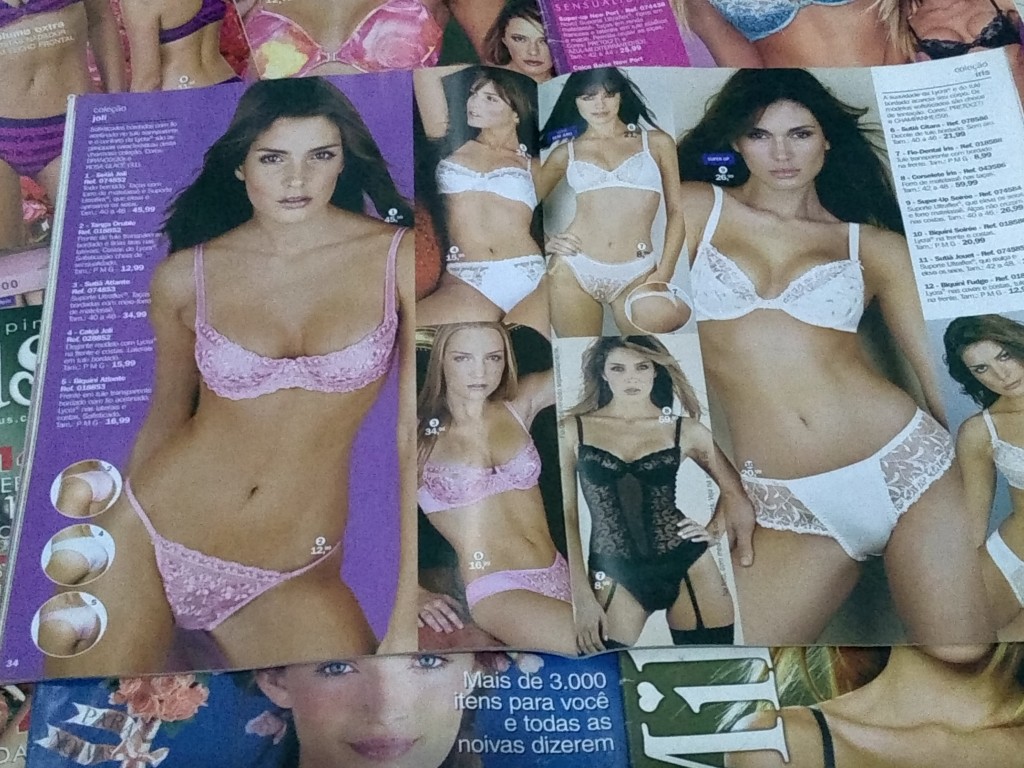 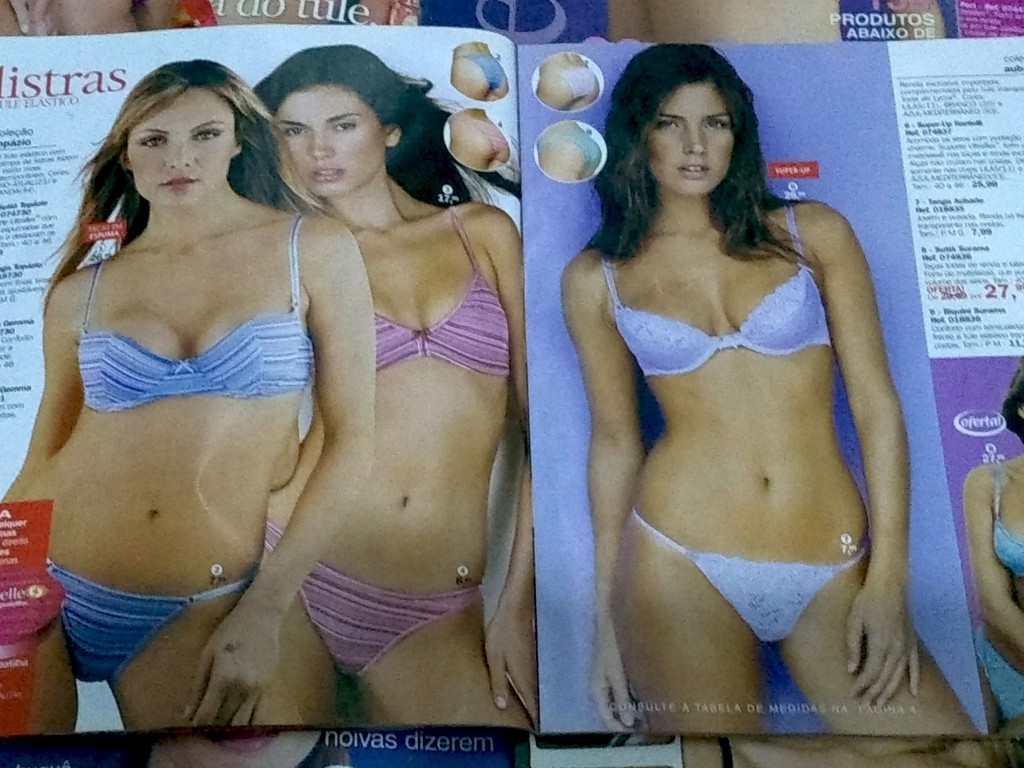 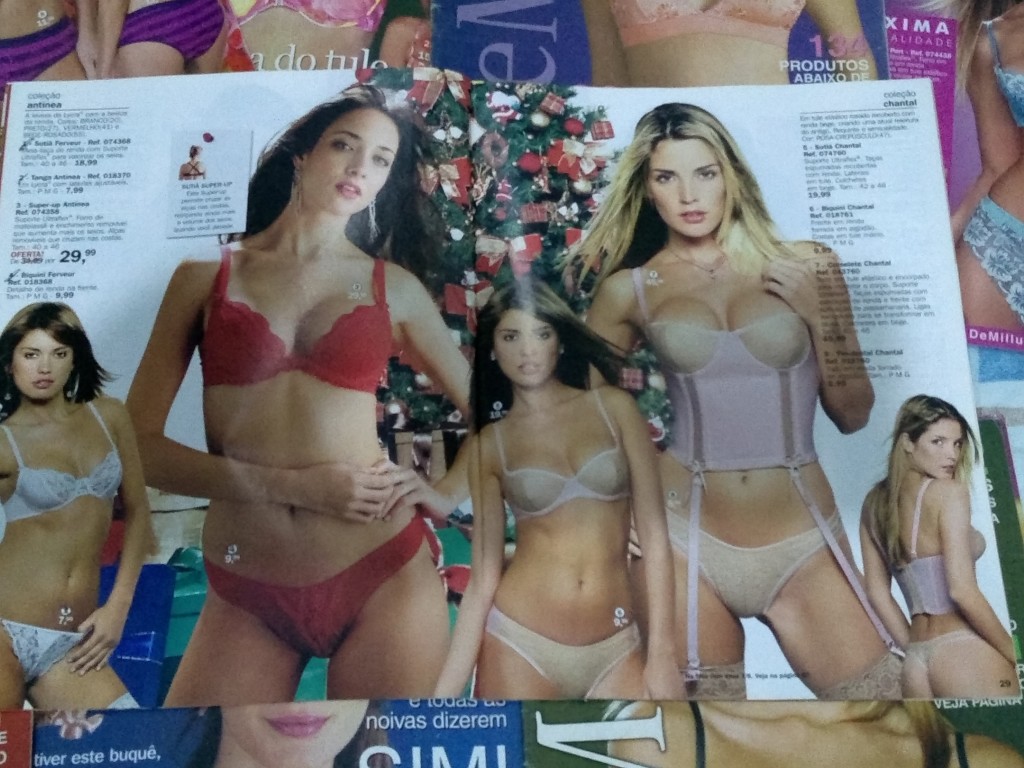